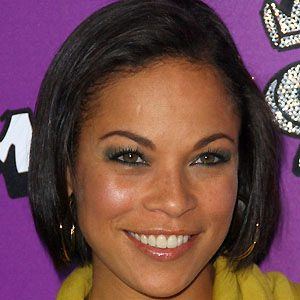 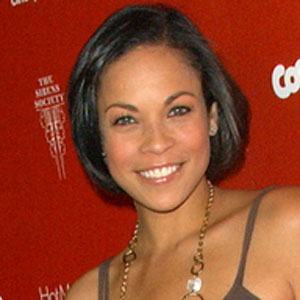 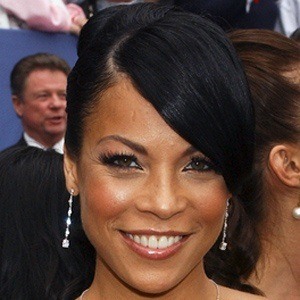 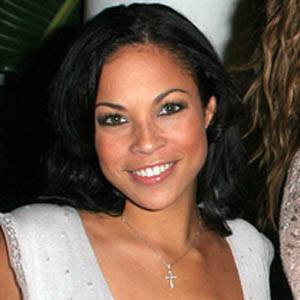 Model and actress who starred in the soap opera One Life to Live and also became the Playmate of the Month in July 1997.

She posed for Playboy spreads that were taken by photographer Richard Fegley.

She appeared on the soap opera Passions in 2004 as Valerie Davis and in 2009, hosted the Playboy TV game show Show Us Your Wits.

She appeared in several videos for Playboy, which was founded by Hugh Hefner .

Daphne Duplaix Is A Member Of