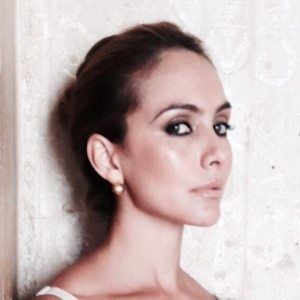 Colombian television actress who became known for her roles in such telenovelas as El Secretario and Prisioneros del amor.

Her first telenovela appearance was in Soledad in 1995.

She was born in Cali, Valle del Cauca, Colombia.

She and fellow Colombian actress, Ximena Duque, both became known for their roles in telenovelas.

Andrea López Is A Member Of