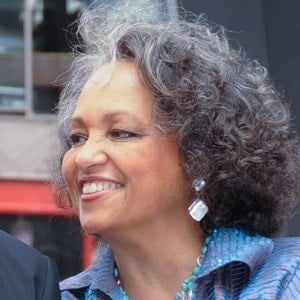 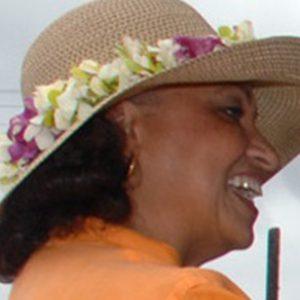 Actress who played Vivian Banks on the classic NBC sitcom The Fresh Prince of Bel-Air. She also appeared on the TV series Murder, She Wrote, The Cosby Show and Sister, Sister.

She studied at Northwestern University, and then started modeling.

She made her big screen debut in the 1984 film Protocol.

She married Tim Reid in 1982; they have a son named Christopher.

She starred alongside Will Smith in The Fresh Prince of Bel-Air.

Daphne Reid Is A Member Of