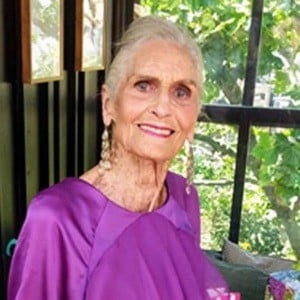 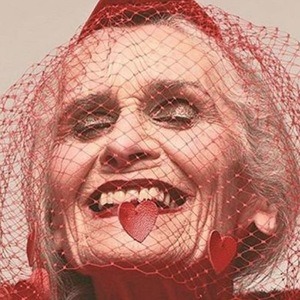 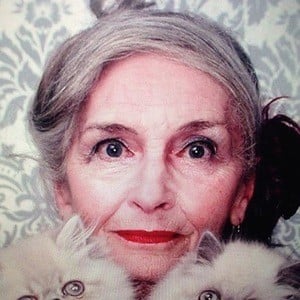 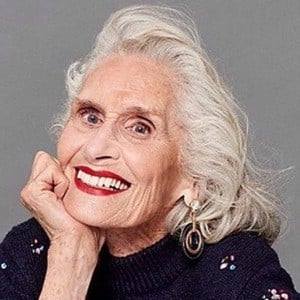 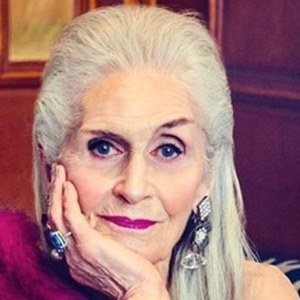 Model who released her autobiography about her life as the world's longest lasting supermodel called The Way We Wore in 2016. She signed a deal with Eyeko in 2018 to promote their Bespoke Mascara. She became represented by Models 1 in the 1990s.

She started modeling professionally in 1949.

She has been photographed by Mario Testino, Nick Knight, and David Bailey. She has also modeled for Dolce and Gabbana, Red or Dead, and TK Maxx. She has over 60,000 followers on Instagram.

She and Fabian Gray are both models from England.

Daphne Selfe Is A Member Of