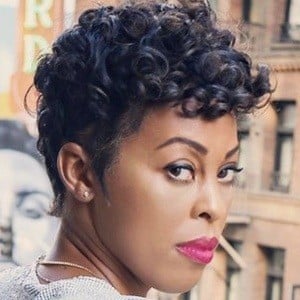 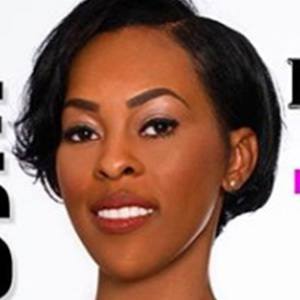 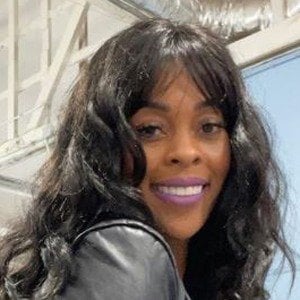 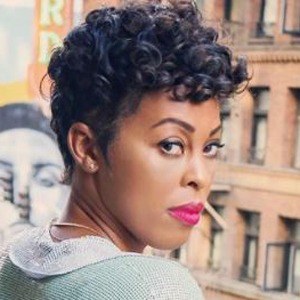 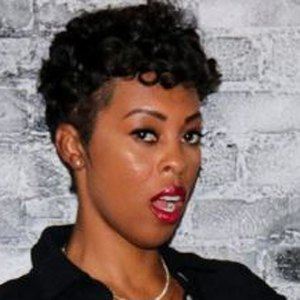 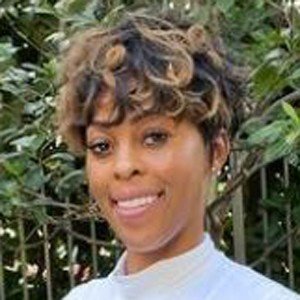 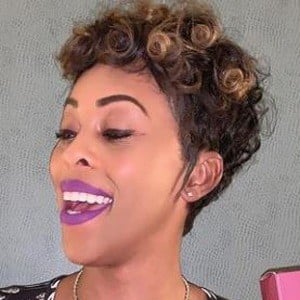 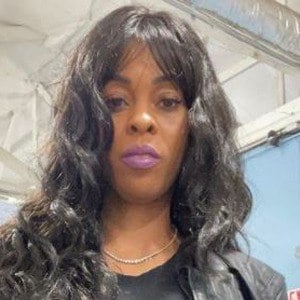 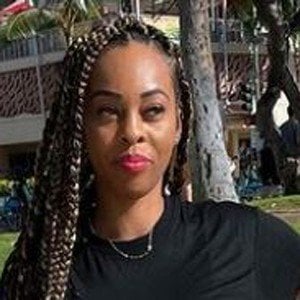 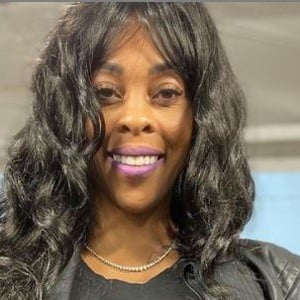 Comedian and actress who's appeared in numerous television shows and movies as well as having performed live across the country.

She won the 2015 She-Devil festival in New York.

She is the 2016 Winner of the American Black Film Festival "Comedy Wings Competition" sponsored by HBO and has also appeared  in numerous sketch videos on Jimmy Kimmel Live!.

She's toured with Katt Williams on his Born Again...Again Tour.

Daphnique Springs Is A Member Of