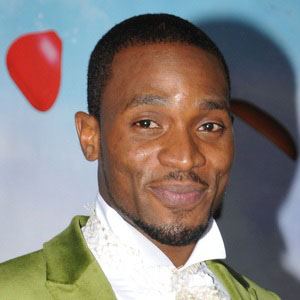 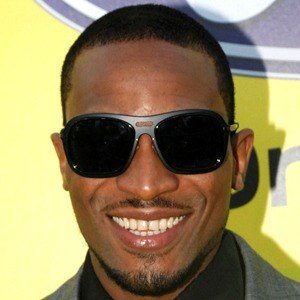 Singer-songwriter who won Artist of the Year at the 2009 MTV Africa Music Awards.

Born Oladapo Daniel Oyebanjo, he had his first experience with music was when his older brother taught him how to play the harmonica.

He won the BET Award for Best International Act in 2011.

He was born and raised in Zaria, Kaduna State.

He has cited Kanye West as an influence.

D'banj Is A Member Of