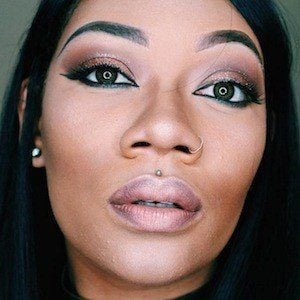 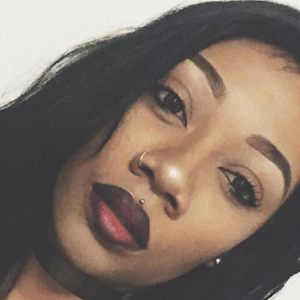 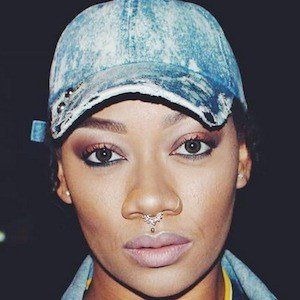 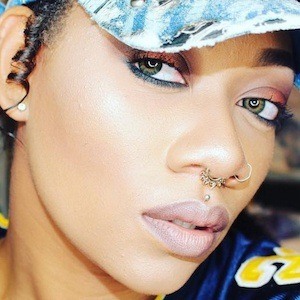 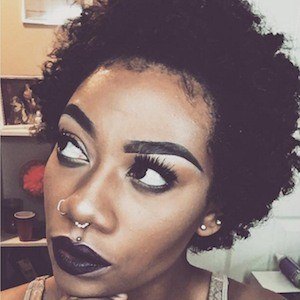 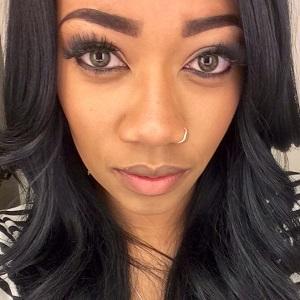 YouTube makeup guru with an over-the-top personality who publishes videos to her channel LMFAOcrazyhunniibunn.

She was a regular teenager before she became known as Team Mindless' big sister.

She attended a cinema makeup school in Los Angeles.

She was born Shaquettah Dar' Shay Flournoy in Newark, New Jersey. She changed her name to Dar' Shay White.

She vlogs about the group Mindless Behavior, including a post called "Welcome Back Prodigy?" which she posted in November of 2014.

Dar' Shay White Is A Member Of