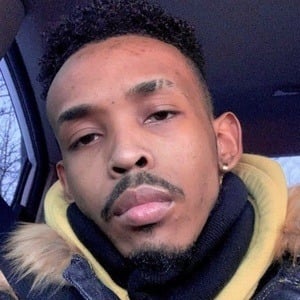 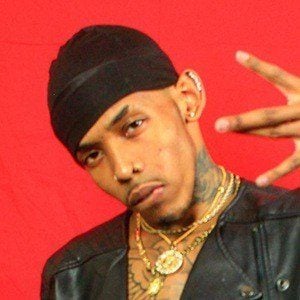 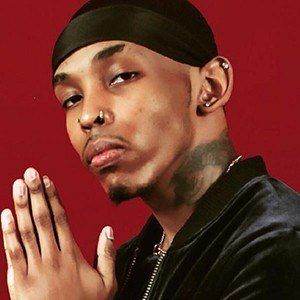 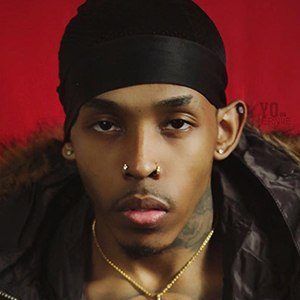 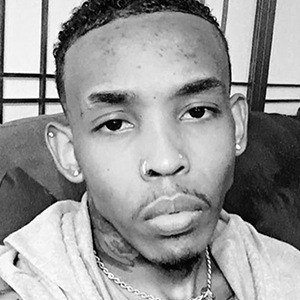 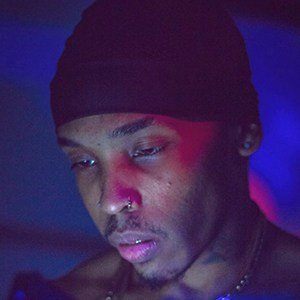 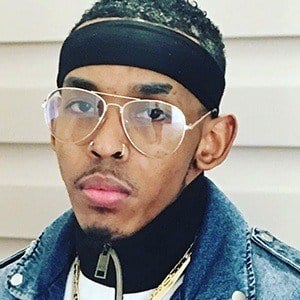 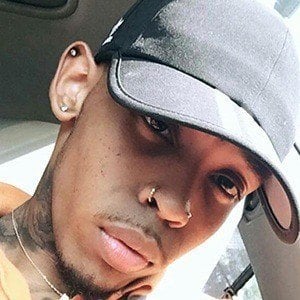 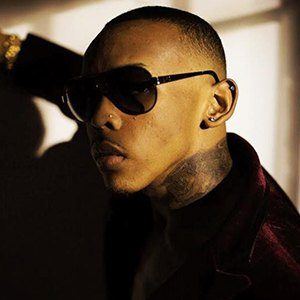 Born Craig Crippen but best known by his stage name Prodigy, he was the lead singer of the hip hop boy band Mindless Behavior, whose single "My Girl" became a U.S. top forty hit in 2010.

He came from a musical family and developed a passion for music after listening to artists like Michael Jackson as a child.

He has a younger brother named JoJo and two younger sisters.

He performed with Mindless Behavior bandmate Roc Royal on the 2011 #1 Girl Tour.

Prodigy Is A Member Of