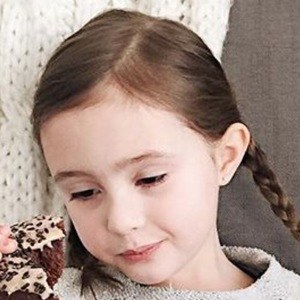 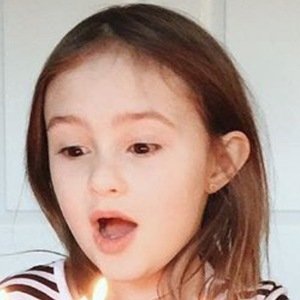 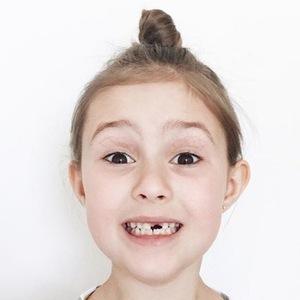 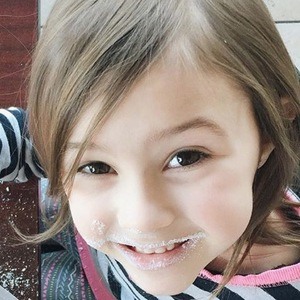 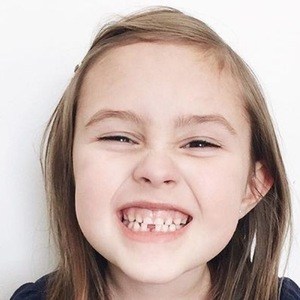 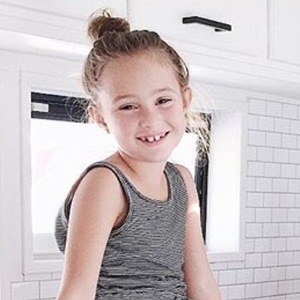 Oldest daughter of the Mayes Team, a family who's embraced the Tiny Home movement and has lived aboard a 250 square foot converted school bus. The family has lived a nomadic lifestyle, but has settled in Redding, California so their children can attend school.

She lived in a 5000 square foot home before her parents decided to embrace a Tiny lifestyle.

Her mother Debbie is from Wigan, England and her father Gabriel is from Texas.

Colette Harteau is also the daughter of a nomadic family who's risen to fame on Instagram.

Darby Lowe Mayes Is A Member Of