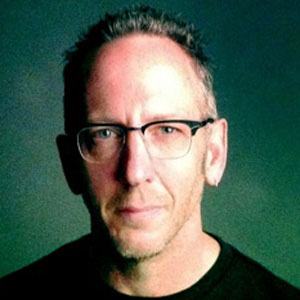 Americana, folk, pop, and rock-influenced singer and songwriter. He released fourteen albums between 1986 and 2013, including Marathon, Sunflower, and Deep Fantastic Blue.

He began playing the guitar at age eight and composing songs at age ten. While continuing to pursue his musical career, he graduated from the University of Texas with a degree in American Studies.

He founded several music-based philanthropic and outreach organizations, including The Be An Artist foundation and the SongWritingwith program.

He grew up in Brenham, Texas and later settled in Austin.

His childhood guitar teacher sparked his love of folk music by teaching him how to play songs by Neil Young.

Darden Smith Is A Member Of