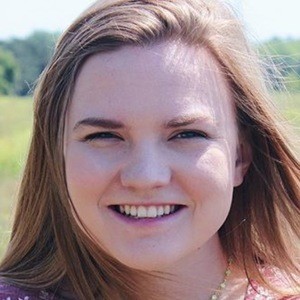 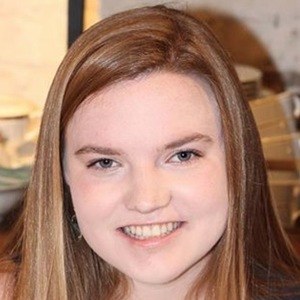 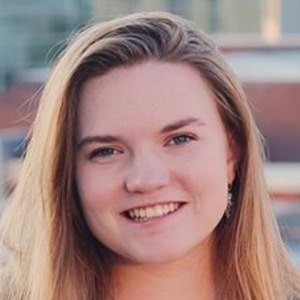 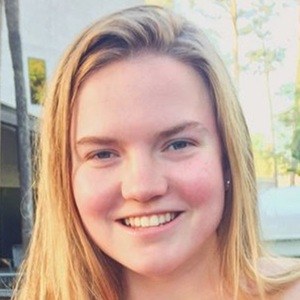 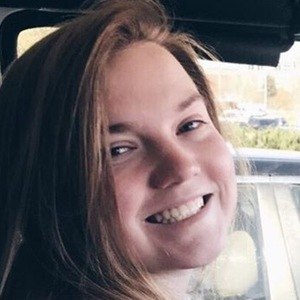 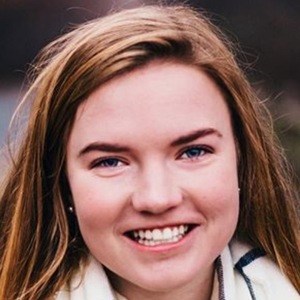 Fashion and lifetsyle blogger known for her blog Country and Class and her self-titled YouTube channel where she's gained more than 10,000 subscribers. She's become well known for developing a styled balance of northern and southern attire.

Her blog originally started under the name The Daria Diaries, but was unexpectedly wiped of all previous posts when she made the switch to the name Country and Class.

She has worked as a partner with the YouTube blogging network Style Haul.

She has a younger brother named Garrett who she has been featured in videos on her channel like "Q&A with Garrett." She has been based in Atlanta, Georgia.

She is a big fan of designer Lilly Pulitzer and has been seen in many of her designs.

Daria Smith Is A Member Of