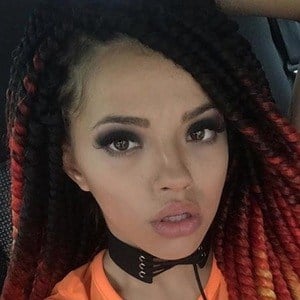 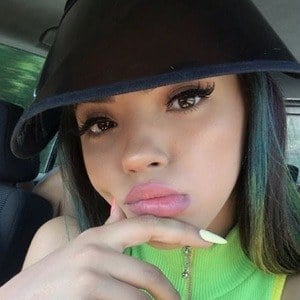 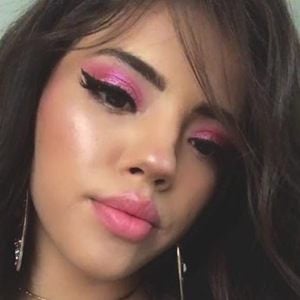 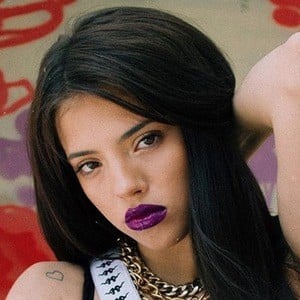 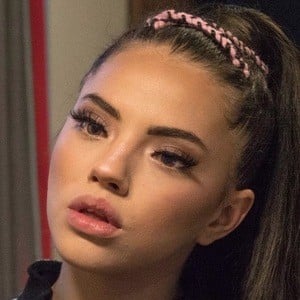 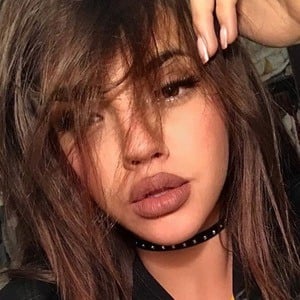 Pop singer who became known after making it to the finals on the competition reality series The X Factor Bulgarian in 2015. She placed third and has since been signed with Virginia Records.

She attended art school at NUI Dobri Hristov in Bulgaria.

She has a strong presence on social media with over 380,000 followers and counting on Instagram.

She is originally from Varna, Bulgaria. She has a brother and a sister.

During the X Factor finals, she sang Adele's hit "Someone Like You."

Darina Yotova Is A Member Of