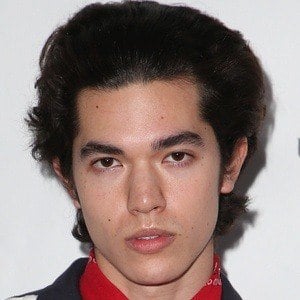 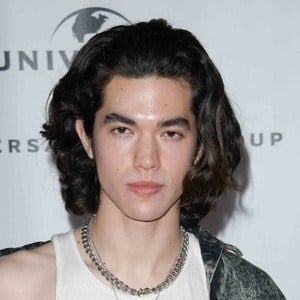 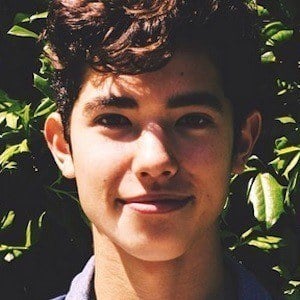 Singer who first gained fame for his self-titled YouTube channel by posting cover songs and originals. He released the EP Sunset Season in 2018 and multiple singles in 2019 such as "The King" and "Comfort Crowd." He signed with Republic Records and released his debut studio album Kid Krow in March of 2020.

He originally created his YouTube channel as on January 14, 2013, calling it ConanXCanon.

He has over 4.3 million subscribers on his YouTube channel. The music video for his song "Idle Town" has over 20 million views.

He was born in Lemon Grove, California and spent his teens in Georgetown, Texas. He has an older sister named Alyssa. He was born to an Irish dad and a Japanese mom.

He posted a picture alongside Noah Cyrus to Instagram in December 2019.

Conan Gray Is A Member Of