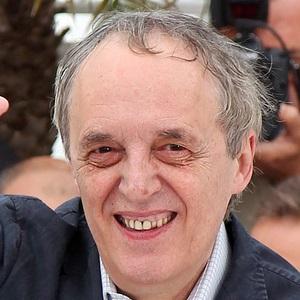 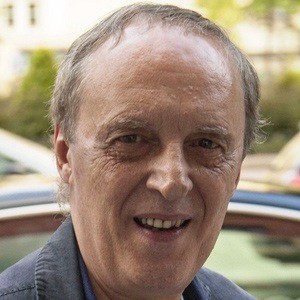 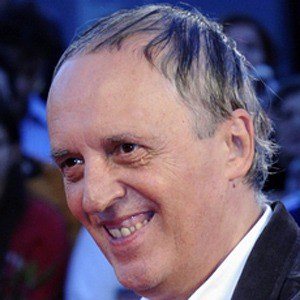 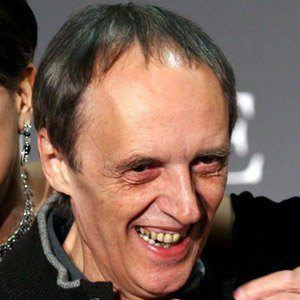 He began working as a film critic for various magazines while still a high school student.

He worked as a producer and contributed to the soundtrack for the classic 1978 zombie film Dawn of the Dead.

His father was the film producer and executive Salvatore Argento.

He and Bernardo Bertolucci collaborated on the story for the spaghetti western classic Once Upon a Time in the West.

Dario Argento Is A Member Of