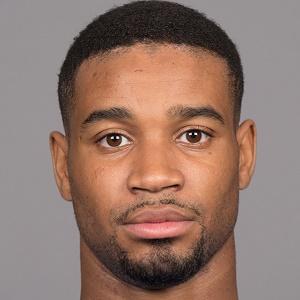 Cornerback who was selected 36th overall by the Detroit Lions in 2013 and quickly stepped into a starting role with the team his rookie year.

He earned All-State honors as a running back and defensive back at Brunswick High School. He also played basketball and ran track.

He grew up as an only child in Brunswick, Georgia. He has a son named Darion.

He became teammates with linebacker DeAndre Levy on the Lions.

Darius Slay Is A Member Of