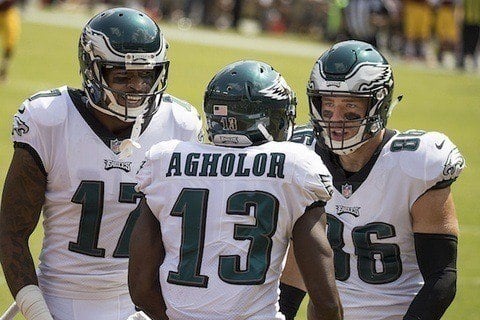 Franchise that won three NFL championships before the AFL-NFL merger. They made their first Super Bowl appearance in Super Bowl XV in 1981, and won Super Bowl LII in 2018.

The team reached four straight NFC Conference Championships from 2002 to 2005. They won the last of those four games but then went on to lose to the New England Patriots in Super Bowl XXXIX.