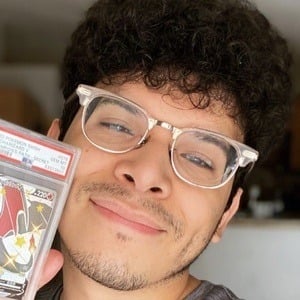 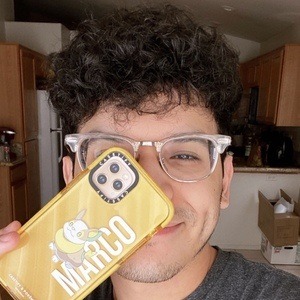 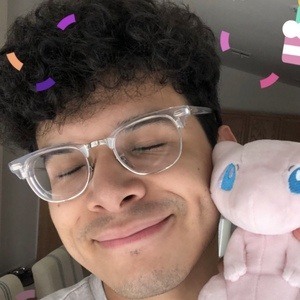 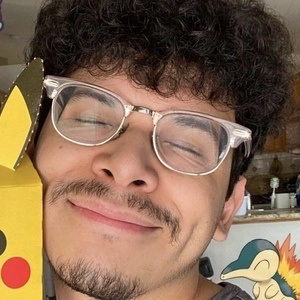 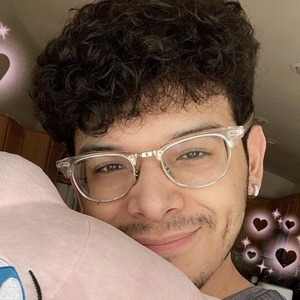 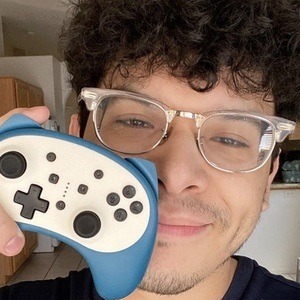 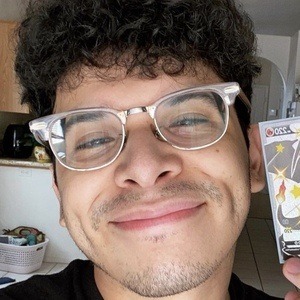 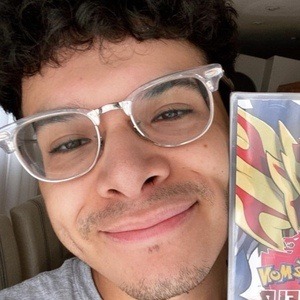 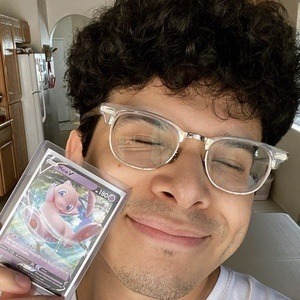 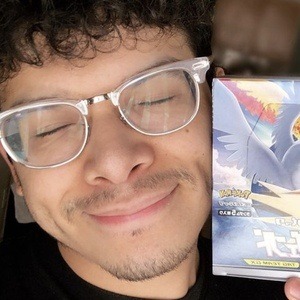 Pokemon-playing card collector who publishes videos relating to his collection via YouTube. He would garner more than 350,000 subscribers.

He got started on his channel in December of 2016 with a video called "Opening 4 Pokemon Furious Fists Booster Packs - BLAZING CHICKEN!"

His first video to surpass 3 million views was "I Pulled 54 Ultra Rares in One Booster Box." He created a side gaming channel called DGx.

He runs a similar style YouTube channel to that of PrimetimePokemon.

DarkGhoul Is A Member Of