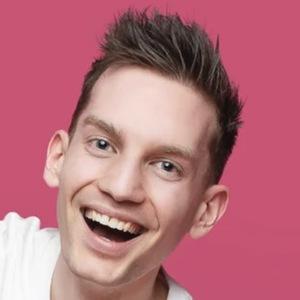 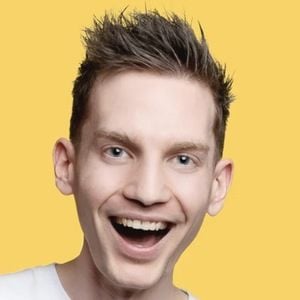 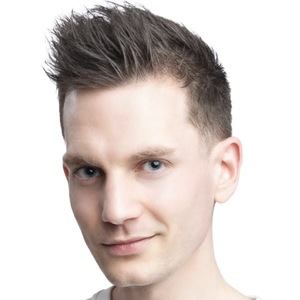 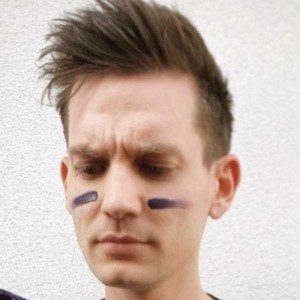 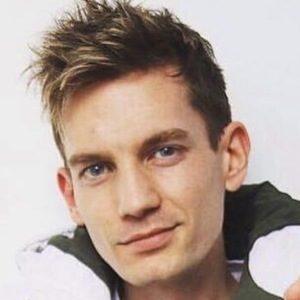 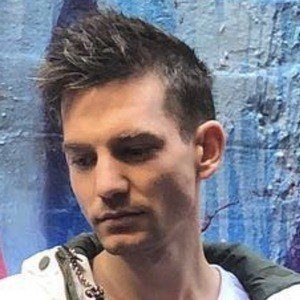 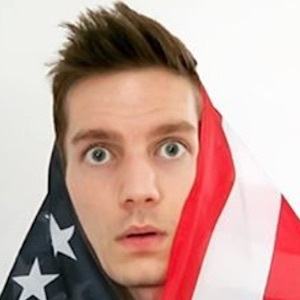 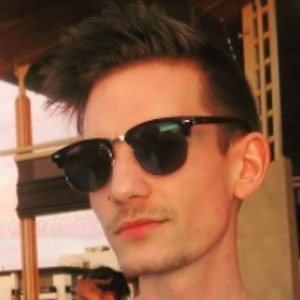 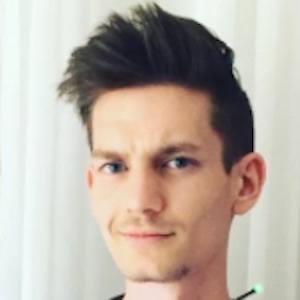 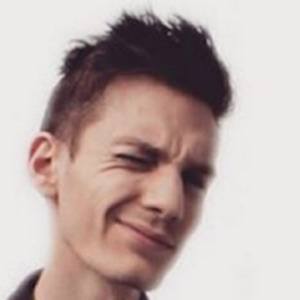 Known to his fans as both Ando and UnlistedLeaf, this popular online Pokemon gamer has accumulated over 2.2 million YouTube subscribers and more than 749 million individual views. His most popular videos include "Top 10 Pokemon That Need a Mega Evolution!" and "My ENTIRE Pokemon Card Collection 2014!!!"

In high school, he was enrolled in Drama class at the same time that he had his first job working as a holiday junior swimming instructor. He later started as a shop assistant, selling among other things, Pokemon cards.

His real name is Michael Anderson. He was born and raised in Adelaide, Australia. As a child, he made home video clips of his family holidays with his dad.

In one of his Instagram posts, UnlistedLeaf is pictured with comedian Gabriel Iglesias.

UnlistedLeaf Is A Member Of