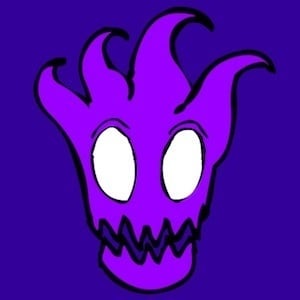 Content creator on YouTube who amassed more than 850,000 subscribers thanks to his popular "A Glorious Guide on How to Play...." series.

He registered for YouTube under the name Darkmaneiac in March of 2014, and uploaded a first video a few months later.

He has published several videos from the game League of Legends.

He was born in Bangalore, India.

One of his more random videos on his channel featured Phill Lewis' character from the show The Suite Life in a video titled "The Dank Life of Mr. Moseby: The Driving Lesson."

Darkk Mane Is A Member Of