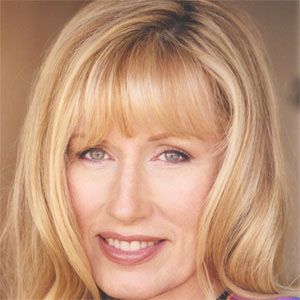 Known for such adult contemporary, classical crossover, and New Age albums as, respectively, Keys to the World, Infinite Voice, and Tranquil Times, this soprano vocalist, songwriter, and pianist received both a Grammy Award and an Independent Music Award.

She earned degrees in music education and voice from The Chicago Conservatory College. She later taught at several California universities, including California State University-Northridge and the University of California-Los Angeles.

A music teacher as well as a performer, she formed and led a Los Angeles children's chorus called The Young Vocal Artists and recorded a series of music education CDs titled "Tune Your Voice: Singing and Your Mind's Musical Ear."

She was born and raised in Chicago, Illinois, and she later settled in Los Angeles, California.

She became famous after performing a solo at the Yanni, Live at the Acropolis concert of 1993.

Darlene Koldenhoven Is A Member Of