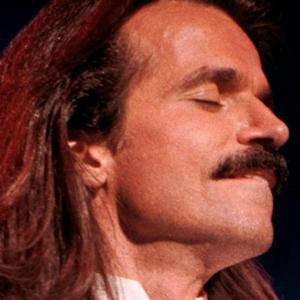 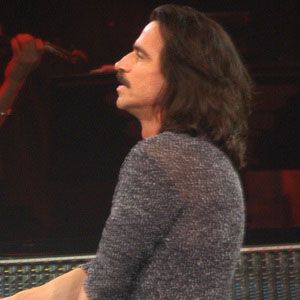 Self-taught New Age keyboardist who was known for his musical shorthand: a blending of jazz, classical, soft rock, and world music. More than a dozen of his albums were No. 1 in the Top New Age Album category on Billboard.

He set a Greek national record in the 50-meter freestyle swim when he was 14. His debut studio album "Optimystique" dropped in 1984. This was followed by "Keys to Imagination" in 1986.

His music was commonly referred to as New Age, but he preferred for it to be called contemporary instrumental.

H was born Yiannis Chryssomallis. He dated actress Linda Evans from 1989 until 1998.

His band in the 1980s included drummer Charlie Adams and pianist and singer John Tesh.

Yanni Is A Member Of