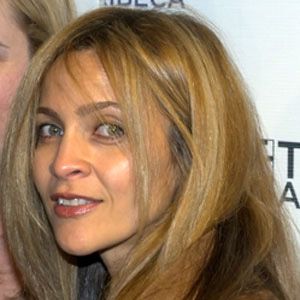 Director and screenwriter most famous for her work with shows like Grey's Anatomy and Law & Order.

She was highly academic, attending both Sarah Lawrence College and New York University.

She became the first African-American woman to produce a film for a major studio in 1994: Columbia Pictures' I Like It Like That.

She was born in The Bronx, New York.

She wrote Cadillac Records, a film that starred Beyonce Knowles as Ella Fitzgerald.

Darnell Martin Is A Member Of