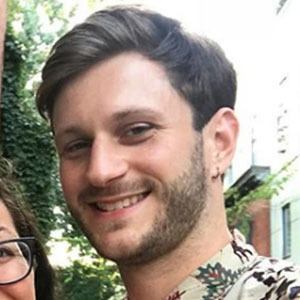 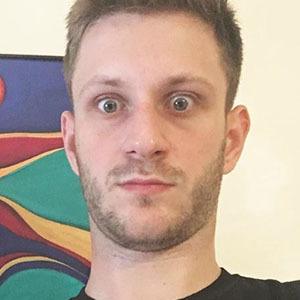 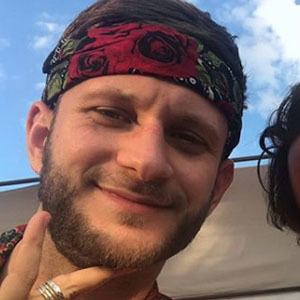 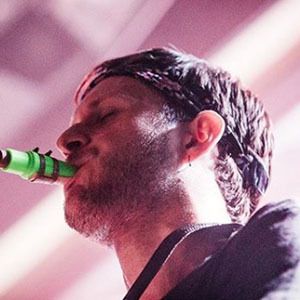 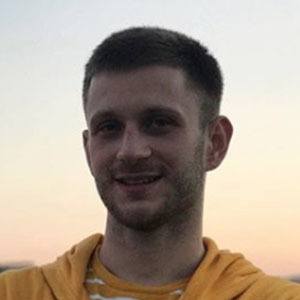 He was a student at Fiorello H. LaGuardia High School where he met several other band members.

He performs alongside Josh Holcomb in the band Lucky Chops.

Daro Behroozi Is A Member Of