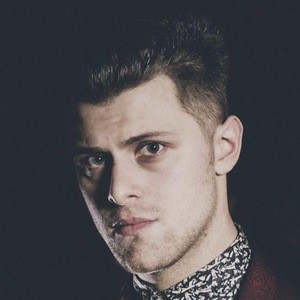 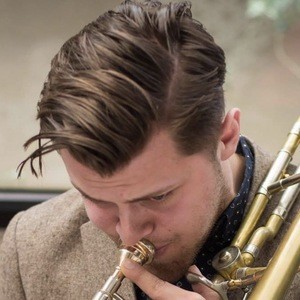 Professional trombone player who became a prominent member of the band Lucky Chops. His group has earned a significant fan following on social media and has picked up over 430,000 subscribers on YouTube alone.

He posted a viral YouTube cover of Ariana Grande's "Problem" with Lucky Chops in April 2015.

He's been in a relationship with a woman named Martina.

The most-viewed online video of Lucky Chops was a 2015 version of Adele's "Hello."

Josh Holcomb Is A Member Of