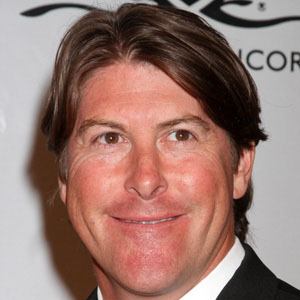 He debuted professionally with Portsmouth in 1990 after spending his youth career with the Itchen Saints.

He spent his last two professional seasons with Bournemouth, scoring 12 goals in 66 matches.

He was born in Southampton, England.

He and Michael Owen were teammates on the English national team from 1998 to 2001.

Darren Anderton Is A Member Of