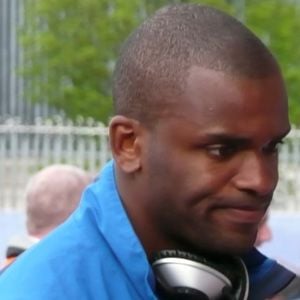 Striker who was traded to Tottenham for a club record fee of £16.5 million in 2007; spent two years with Tottenham, two years with Sunderland, and then joined Aston Villa in 2011; made 13 appearances for the English national team from 2006 to 2011.

He started in the youth system of Ipswich Town in 1998, before making his debut on the first team in 2001.

His father played in the youth systems of several teams, but never progressed to the senior level.

He played alongside Aaron Lennon on Tottenham from 2007 to 2009.

Darren Bent Is A Member Of