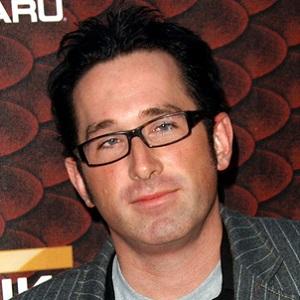 Known best for directing the second, third, and fourth installments of the Saw horror films, this filmmaker also directed such thrillers and musical horror movies as, respectively, 11-11-11 and Repo! The Genetic Opera.

After studying film at Full Sail University in Florida, he showed a screenplay titled The Desperate to several Hollywood executives. Saw producer Gregg Hoffman liked the script and made it the basis for Saw II, which Bousman was tasked with directing.

He directed a 2008 episode of the NBC series Fear Itself.

He grew up in Overland Park, Kansas, as the son of Lynn and Nancy Bousman. He married Laura Bosserman in early 2010.

He wrote the screenplay for and directed The Barrens, a 2012 film starring Mia Kirshner.

Darren Lynn Bousman Is A Member Of