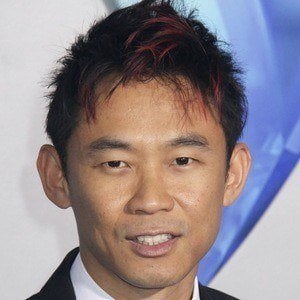 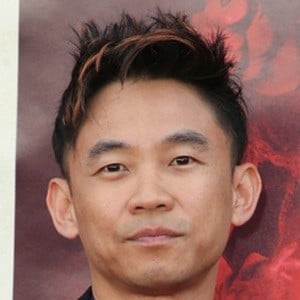 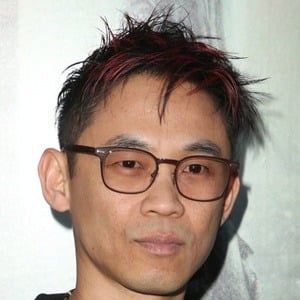 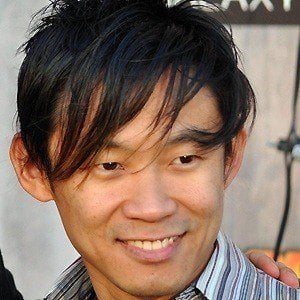 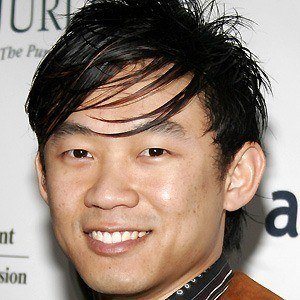 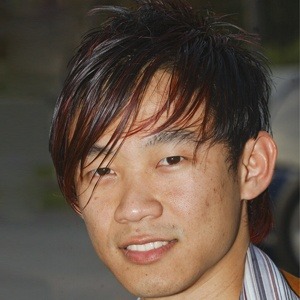 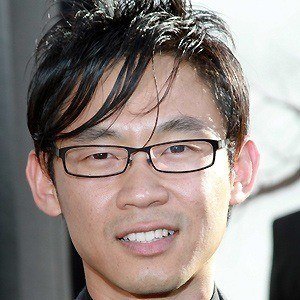 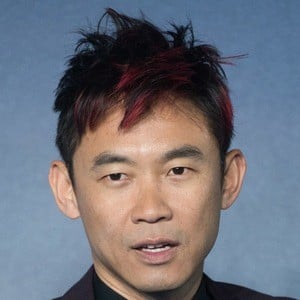 Director and producer who rose to fame for directing the 2004 horror film Saw. He served as co-executive producer for the franchise. He has also directed Insidious, The Conjuring, and Furious 7.

He directed the horror films Dead Silence and Death Sentence in 2007.

He is of Chinese and Australian descent. In 2019, he and Ingrid Bisu got married.

He directed Insidious and Insidious: Chapter 2, both starring Patrick Wilson.

James Wan Is A Member Of