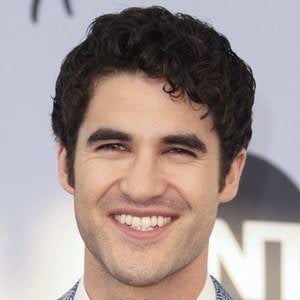 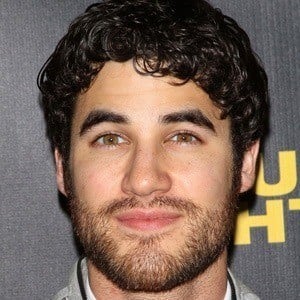 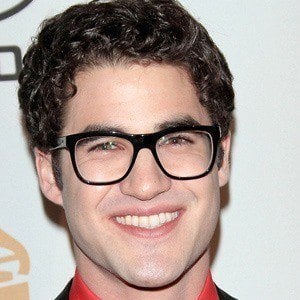 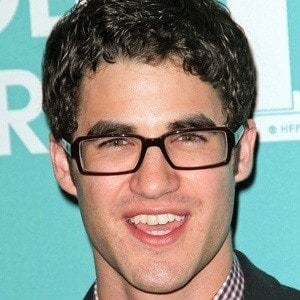 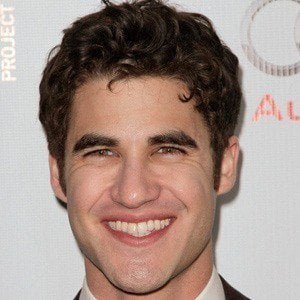 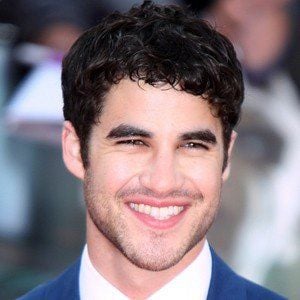 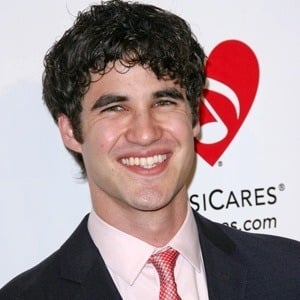 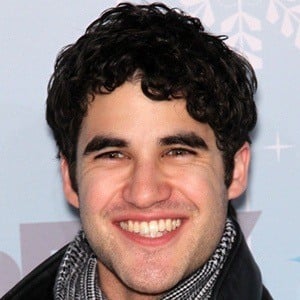 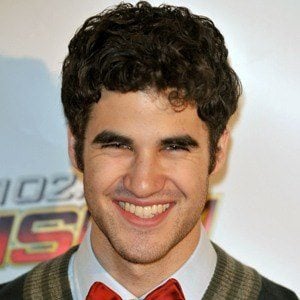 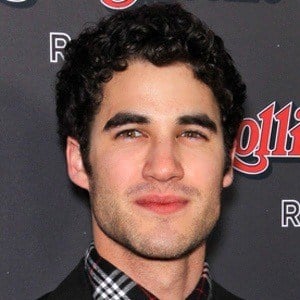 Became known to television audiences as Blaine Anderson on Fox's Glee. He won a Broadway World Award in 2011 for his role in Starship. In 2019, he won the Golden Globe for Best Actor in a Limited Series or TV Movie for his portrayal of serial killer Andrew Cunanan in The Assassination of Gianni Versace: American Crime Story.

He graduated from the University of Michigan with a degree in Theater Performance and a double minor in musicology and Italian in 2009.

He has released albums with StarKid Productions and Glee, and made his feature film debut in the 2012 film Girl Most Likely.

He is the son of Charles William Criss, a former director of the San Francisco Opera. His older brother Chuck was a member of the indie rock band Freelance Whales. In 2010, he began dating Mia Swier. They became engaged in January of 2018 and married in New Orleans in February 2019.  In October 2021, they announced they were expecting their first child due in Spring 2022. The couple announced the birth of their daughter, Bluesy, in April 2022.

He appeared in several episodes of ABC's short-lived series Eastwick with Lindsay Price in 2009.