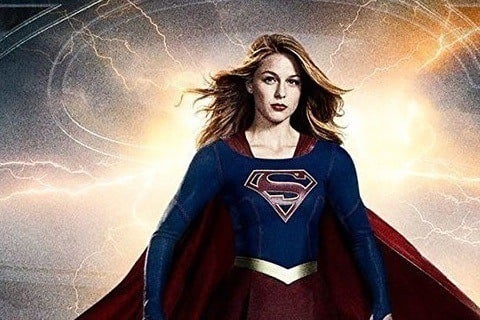 This DC Comics show follows Superman's cousin as she begins her own career as a superhero. The show was created by Greg Berlanti.

The character of Supergirl has appeared in crossover episodes of The Flash and Arrow.  The show won the 2019 Saturn Award for Best Superhero Television Series.