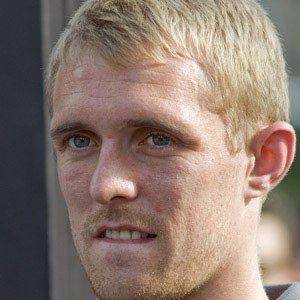 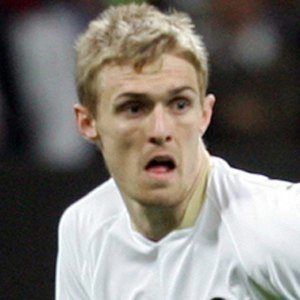 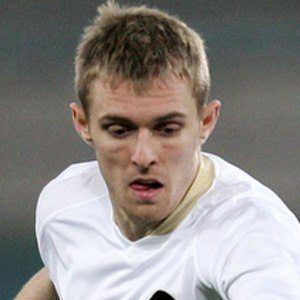 Scottish midfielder who joined Manchester United in 2002 and was named captain of the Scottish national team in 2009.

He entered the Manchester United youth system when he was 11 years old.

He helped lead Manchester United to 5 Premier League titles from 2007 to 2013.

He took a leave of absence from soccer for a while after serious health issues, but made his return in September 2012.

He was compared to English star David Beckham early on in his career.

Darren Fletcher Is A Member Of