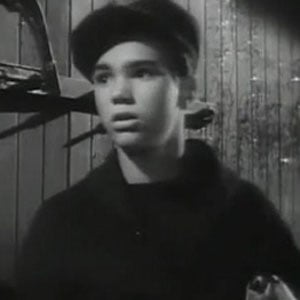 Screen actor who appeared as a child performer in such films as The Grapes of Wrath, The Human Comedy, and Leave Her to Heaven.

He acted in his debut feature film, The Prisoner of Zenda, in 1937.

His television credits include roles in The Many Loves of Dobie Gillis and The Americans.

He married Pamela Lincoln in 1959; together, they had two sons.

His younger brother, Dwayne Hickman, also had a career as a television actor.

Darryl Hickman Is A Member Of