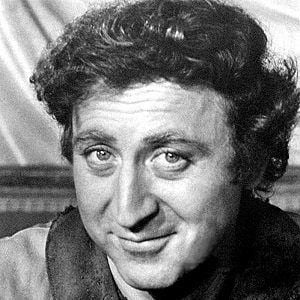 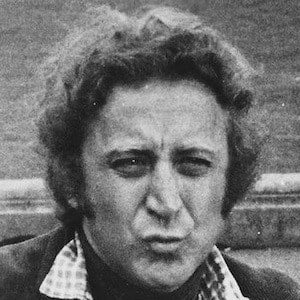 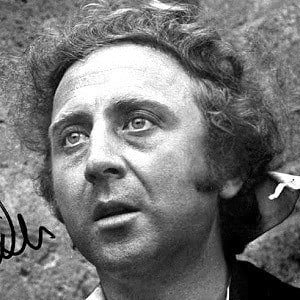 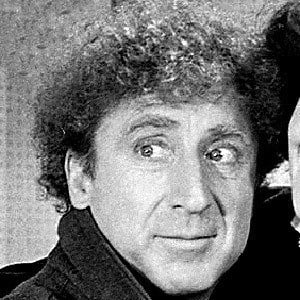 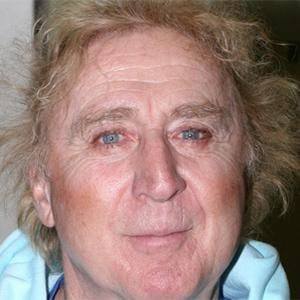 Illustrious actor who was nominated for an Oscar for his first major film role in The Producers.  He also portrayed Willy Wonka in Willy Wonka & the Chocolate Factory. He also appeared in Blazing Saddles and Young Frankenstein.

He developed an interest in acting when his mom contracted rheumatic fever and her doctor asked him to entertain her. His first paid role as an actor was as Mercutio in a production of Romeo & Juliet.

He started his film career playing a hostage in the 1967 feature Bonnie and Clyde.

His third wife was co-star and actress Gilda Radner. Their relationship lasted from 1984 until her death in 1989. He then married his fourth wife, Karen Boyer, in 1991.

Mel Brooks directed him in the films The Producers, Blazing Saddles, and Young Frankenstein.