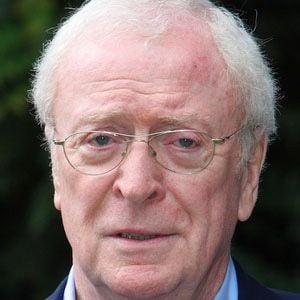 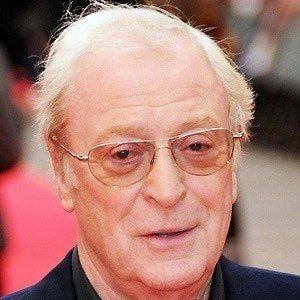 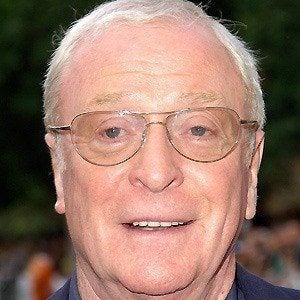 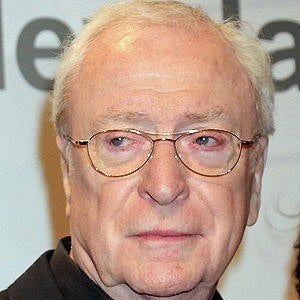 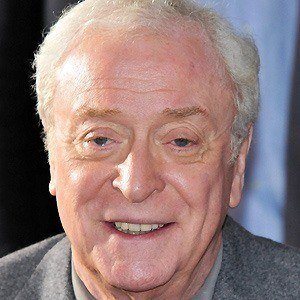 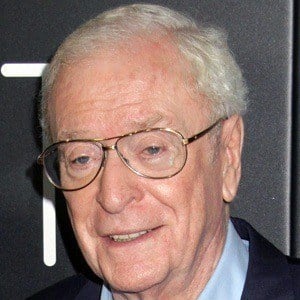 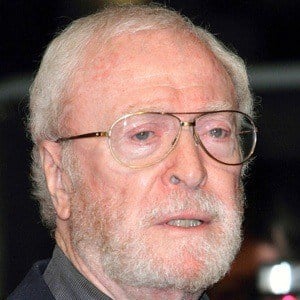 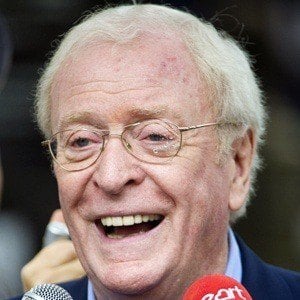 Across his fifty-year career, he has had roles in The Cider House Rules, The Italian Job, Get Carter, Kingsman: The Secret Service and The Prestige. He played Bruce Wayne's butler Alfred Pennyworth in The Dark Knight Trilogy and appeared in Austin Powers in Goldmember.

He served in the Korean War for the British Army. He made his acting debut as Hindley, a drunk, in Wuthering Heights.

He married Shakira Caine in 1973 and he has a pair of daughters named Natasha and Dominique. He was previously married to actress Patricia Haines. His brother is Stanley Caine, a fellow actor.

Other than legendary actor Jack Nicholson, he is the only actor to be nominated for an Academy Award in every decade from the 1960s to the 2000s.