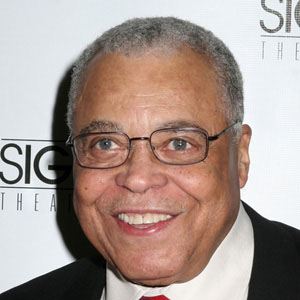 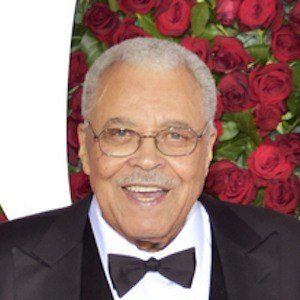 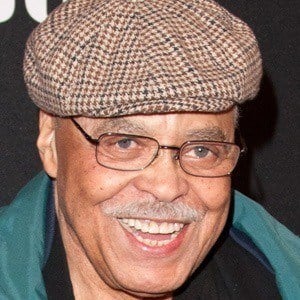 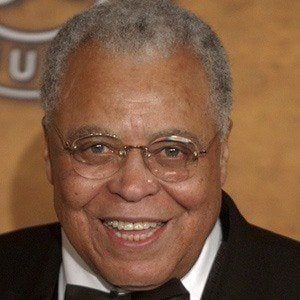 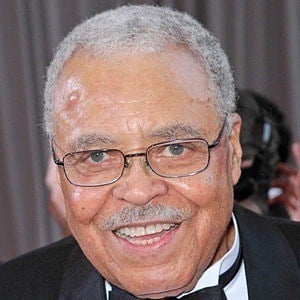 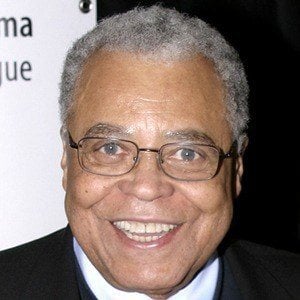 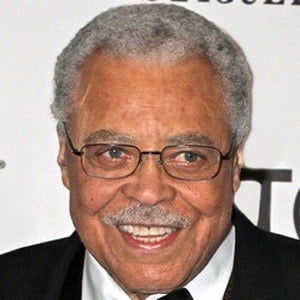 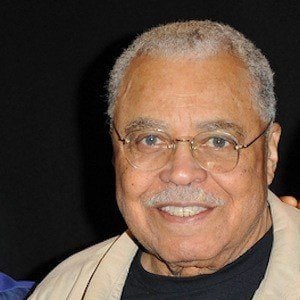 Golden Globe-winning actor whose career has spanned over 50 years. He became known for providing the voice of Darth Vader in Star Wars and won a Tony Award and a Golden Globe Award for The Great White Hope.

He had a stutter as a child, but overcame it to cultivate his distinctive bass voice. He began his acting career as a stage carpenter at the Ramsdell Theatre in Michigan.

He provided the voice of Mufasa in The Lion King.

He was once married to actress and singer Julienne Marie. He married Cecilia Hart in 1982, and the couple had a child named Flynn together.

While Jones provided the voice of Darth Vader, the character was physically portrayed by David Prowse.