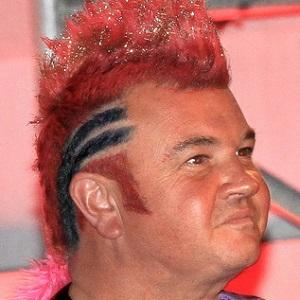 Though known best for founding and heading a paparazzi photo company called Big Pictures, this photographer also worked for the Geelong News and the Daily Mail.

He graduated at the top of his class from Geelong East Technical School.

A Liberal Party politician as well as an entrepreneur and photographer, he took office in late 2013 as Mayor of Geelong.

He and his two older siblings grew up in Victoria, Australia. He later married Melanie Whitehead; following their divorce, he became engaged to Elissa Friday.

When he was in his early twenties, he was hired by Rupert Murdoch to work for the London-based publication News of the World.

Darryn Lyons Is A Member Of