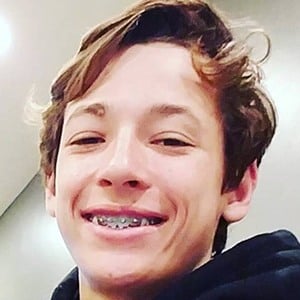 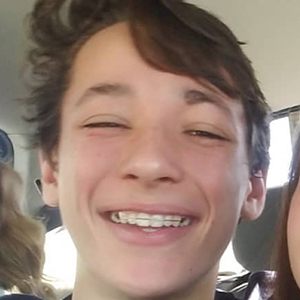 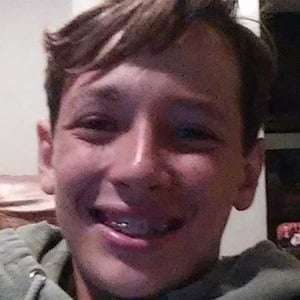 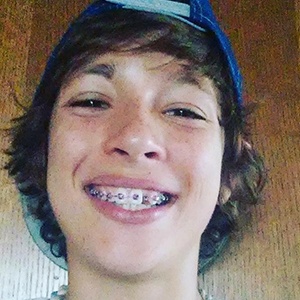 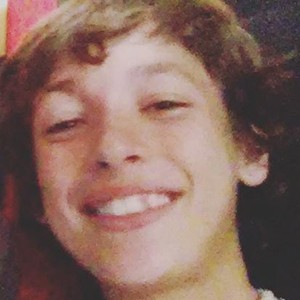 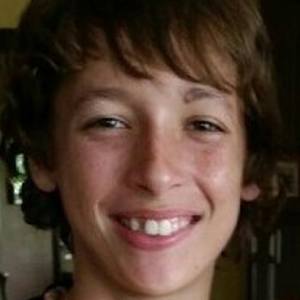 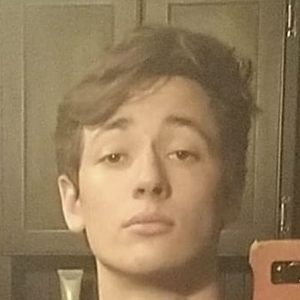 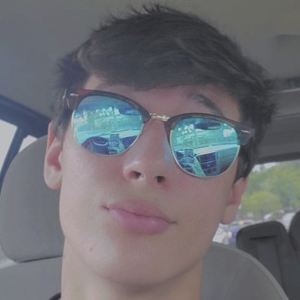 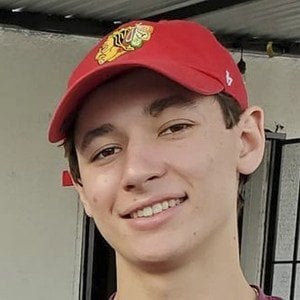 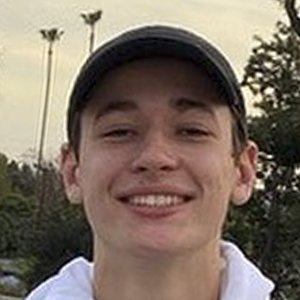 Teen actor best known for playing Zach Collins in Sinister 2. He has previously been a television guest star on series such as New Girl and About a Boy.

As a child he filmed commercials for notable companies such as Chevy, Verizon, Wal-Mart, Hallmark, and Toys 'R' Us.

He was featured in variety of sketches by Uproxx Video.

He is a triplet, with siblings named Robert Daniel Sloan and Anastasia Sloan.

He was featured in the Freddie Wong creation Video Game High School in 2013.

Dartanian Sloan Is A Member Of