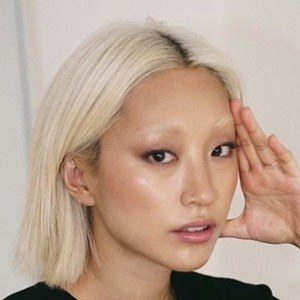 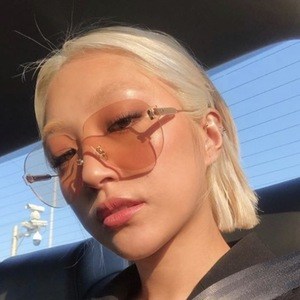 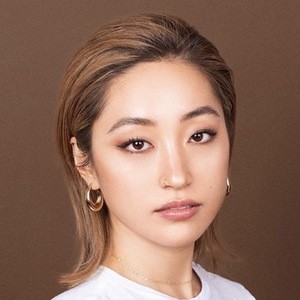 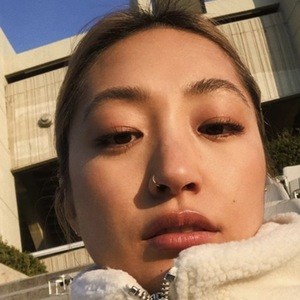 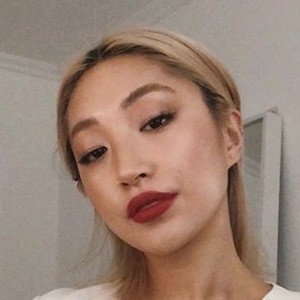 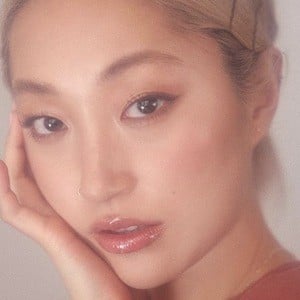 Makeup artist who has gained more than 280,000 subscribers on her self-titled YouTube channel creating vlogs, favorites, routines, and beauty tutorials.

Though her channel was created in September of 2011, she didn't post her first video until May of 2013.

One of her most popular YouTube videos is "[HAIR] DIY Ombre hair challenge!" which earned over 1 million views after it was posted in September 2015.

Her boyfriend, Jono, has appeared in videos like "MY BF DOES MY MAKEUP" on her YouTube channel.

Dasha Kim Is A Member Of