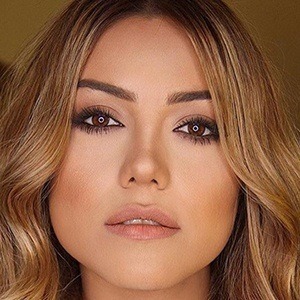 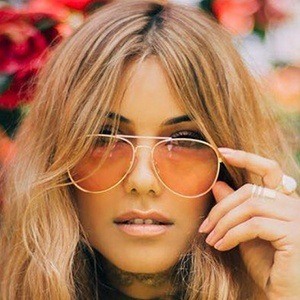 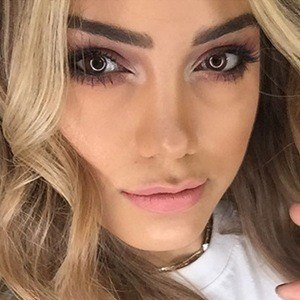 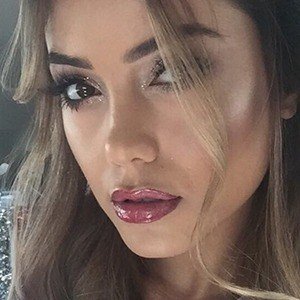 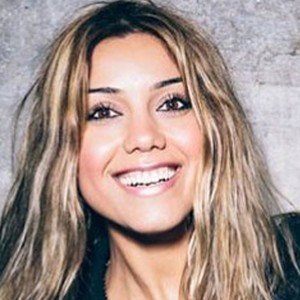 Dutch singer and television presenter who was the host of the Kurdistan TV show Be Control. She released her debut album Hela Hopa in 2009.

She moved from Kurdistan to the Netherlands when she was nine years old and played as an amateur footballer while growing up.

When she was 16 years old, she began working as a model.

Her family comes from Kurdistan, Iraq, where she was born. She has a younger brother and a younger sister.

Like her, Queen Latifah is another singer and host of her own television show.

Dashni Murad Is A Member Of