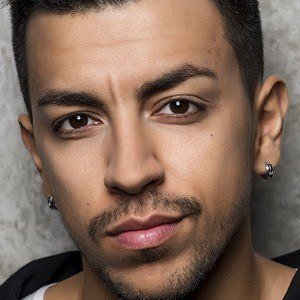 Spanish singer who has been widely credited with bringing a tropical urban sound into the Latin pop mainstream. His single “El No Te Da” was the #1 Shazam track in Spain for three months in 2013.

He served on a warship in the Spanish Navy. He got his start in the music business as a producer and songwriter for other Spanish artists.

He was a standout athlete, participating in boxing and playing soccer for Union Deportiva Jinámar.

He was born on the island of Gran Canaria in the Canary Islands.

Dasoul Is A Member Of