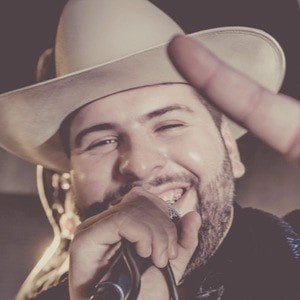 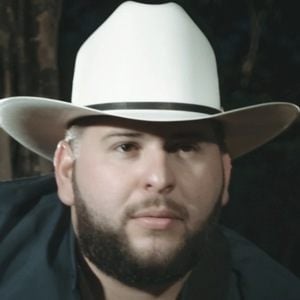 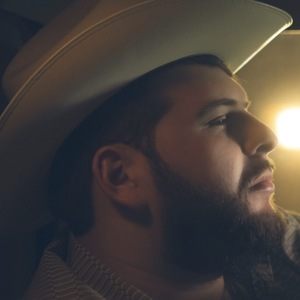 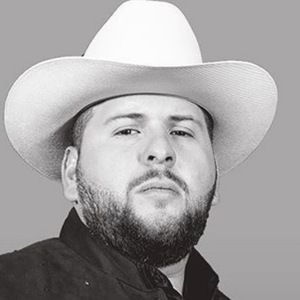 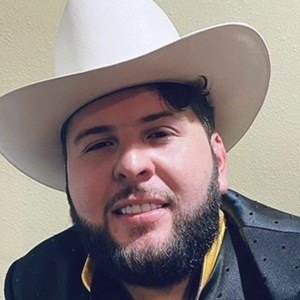 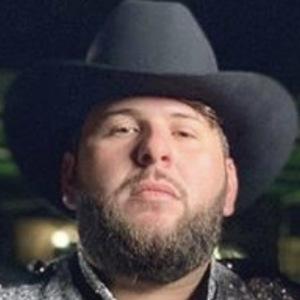 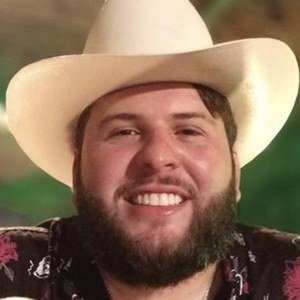 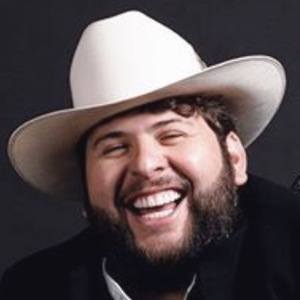 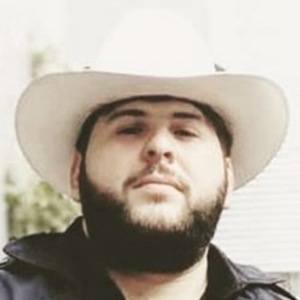 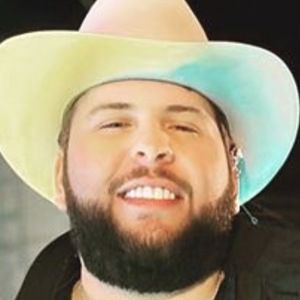 Composer and singer who performed as part of El Fantasma Y Su Equipo Armado and became one of the most popular singers of "Corridos."

His breakthrough single was called "Mi 45."

He would earn a Facebook fan base of more than 3.6 million followers.

His real name is Alexander García. He was born in Las Cañas, Durango and would reside in Badiraguato, Sinaloa.

He would appear on a Don Francisco hosted Telemundo show.

El Fantasma Is A Member Of