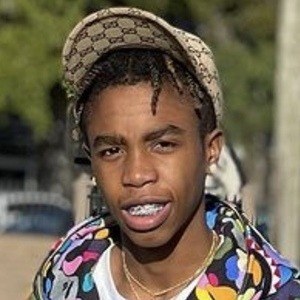 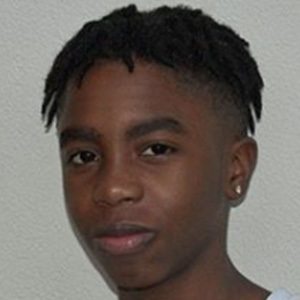 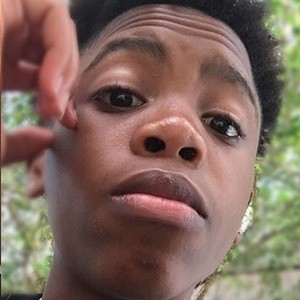 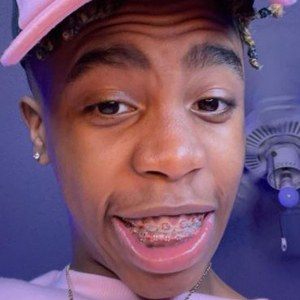 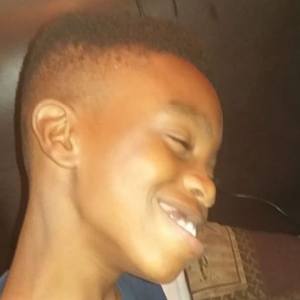 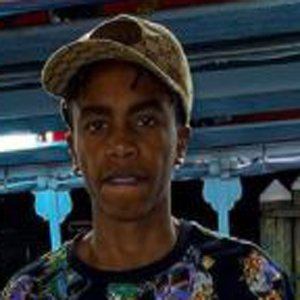 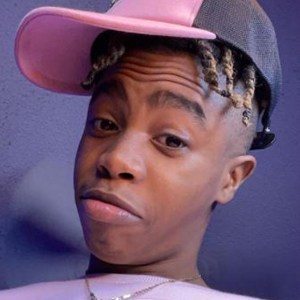 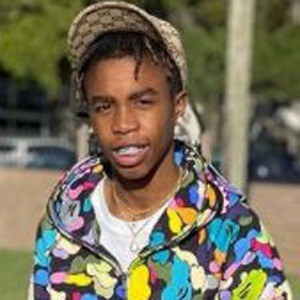 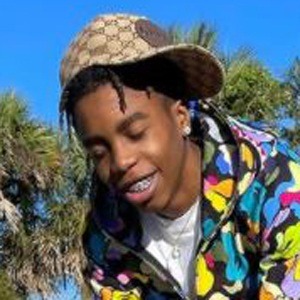 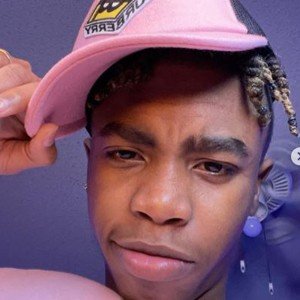 Dance and lip-sync video creator who has accrued more than 170,000 followers for his Instagram account. He has also posted a number of selfies and comedy videos. He sells his own merchandise on his Omar Da GOATT website.

The first picture on his Instagram feed was from June of 2018. He was dressed up for Prom.

Datboiiodg Is A Member Of