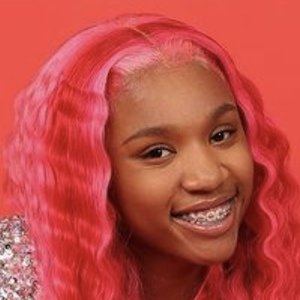 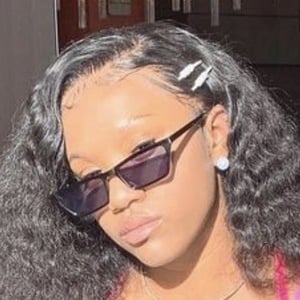 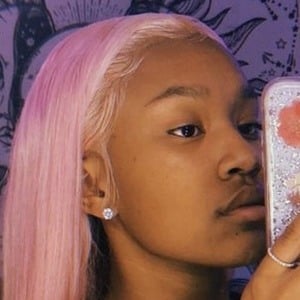 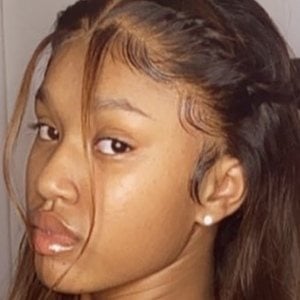 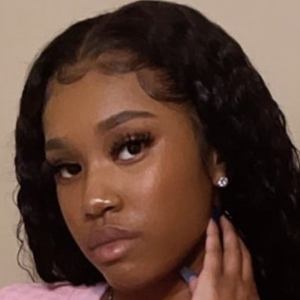 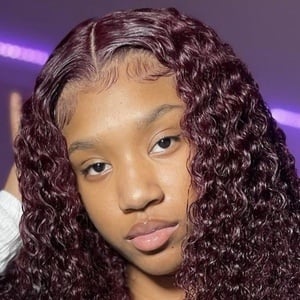 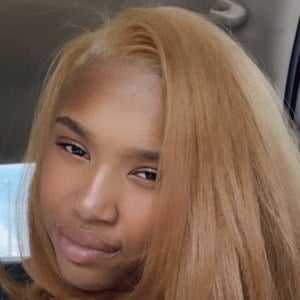 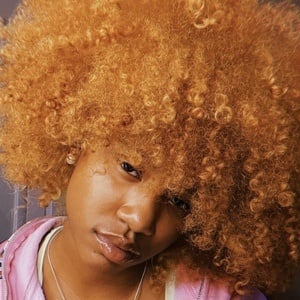 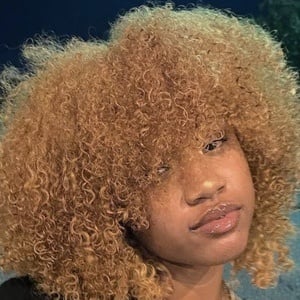 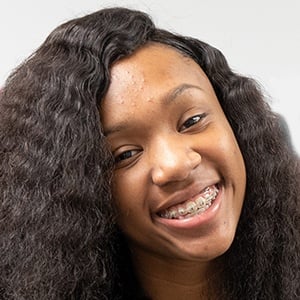 Video content creator on Instagram who more often than not is seen dancing to hip hop songs along with friends and family members. Her account earned 900,000 followers.

The content she posted prior to December of 2017 was erased after she was hacked. At that time, she had earned 438,000 followers.

She and Anayah Rice co-run the couples' channel lndn4l.

Her real name is Laila Wiggins. She has featured her niece and nephew on her channel. She has dated Anayah Rice.