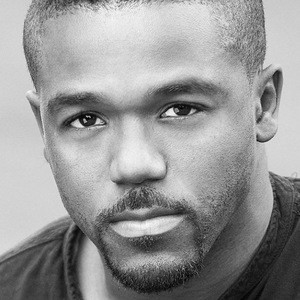 Gospel singer and worship leader best known for taking the title of BET's Sunday Best All Star in the series' 8th season in 2015. He has first appeared on the show competing on its third season in 2010.

Long before his Sunday Best appearance, he self-released his own album in 2005 to very little success.

Between his appearances on Sunday Best, he worked as a praise and worship leader for the Faith Christian Center in Atlanta, Georgia.

After he and his wife married in 2008, they had two sons named Noah and Ian. He has performed on stage alongside his niece Faith Thigpen.

His Sunday Best All Stars win earned him a spot on Kirk Franklin's label, Fo Yo Soul Entertainment.

Dathan Thigpen Is A Member Of