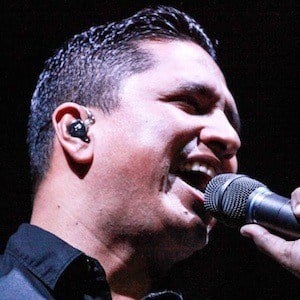 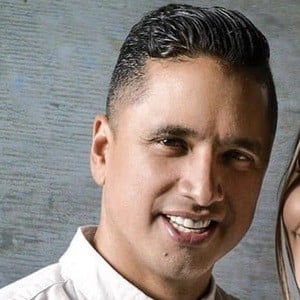 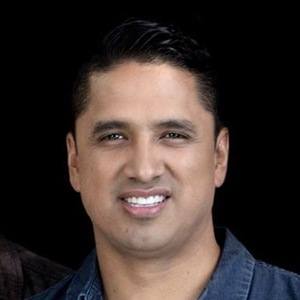 He co-founded the band in 2000 with his two brothers Luis and Samuel with whom he performs.

In 2013, the band was nominated for 9 AMCL Awards, winning 1 in the category of Live Album of the Year.

He is the eldest of the 3 brothers. They are from San Marcos, Guatemala. His daughter Waleska Morales is also a singer. His son's name is Caleb.

Josh Morales Is A Member Of