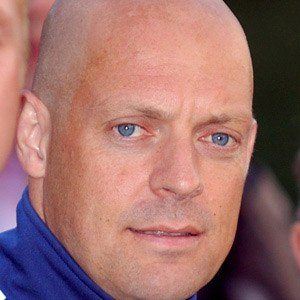 Renowned British cycling coach widely considered one of the best of his era. He received the BBC Sports Personality of the Year Coach Award after his country won eight gold medals at the 2008 Summer Olympics.

He competed as an amateur cyclist in France for four years.

He was knighted and made a Member of the Order of the British Empire for his contributions to British sporting excellence.

He has a daughter named Millie.

He coached cyclist Bradley Wiggins to a Tour de France victory in 2012.

Dave Brailsford Is A Member Of