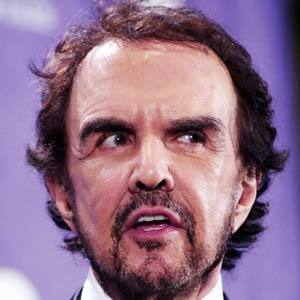 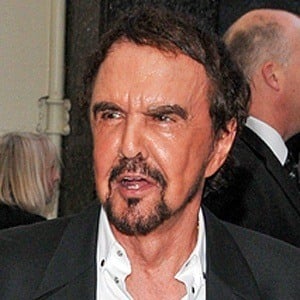 Drummer in the British band The Dave Clark Five who had a hit with "Glad All Over."

He dropped out of school and became a stuntman. He taught himself how to play drums in the late 1950s.

His group The Dave Clark Five was the second big British invasion band.

He had a much-publicized relationship with TV presenter Cathy McGowan.

Dave Clark Is A Member Of