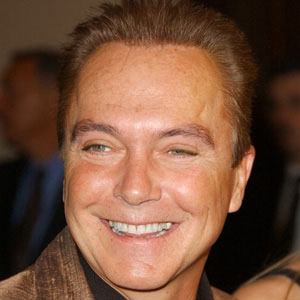 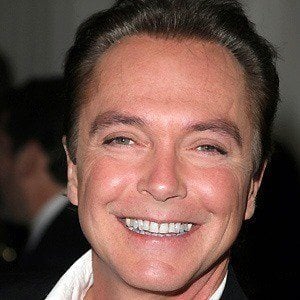 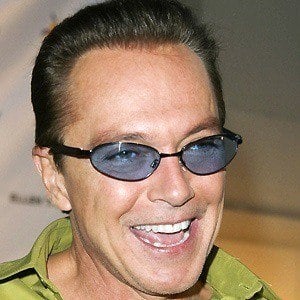 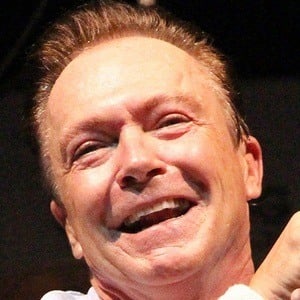 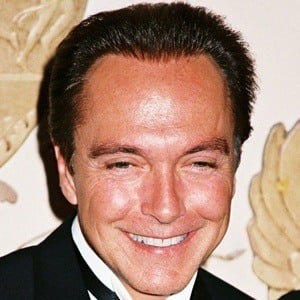 Became a teen idol for his role as Keith Partridge on the musical sitcom The Partridge Family, which eventually led to his music career. He sought success as a solo artist with hit singles such as "I Write the Songs," "Lyin To Myself," and " No Bridge I Wouldn't Cross."

He made his professional debut in the Broadway musical The Fig Leaves are Falling in 1969 and moved to Los Angeles later that same year.

He enjoyed a successful stint in Las Vegas in the productions EFX, The Rat Pack Is Back! and At the Copa.

He was the son of actor Jack Cassidy and actress Evelyn Ward. He was married three times, to actress Kay Lenz, Meryl Tanz and Sue Shifrin. He had a daughter named Katie and a son named Beau.

He was a competitor on Donald Trump's The Celebrity Apprentice in 2011.

David Cassidy Is A Member Of