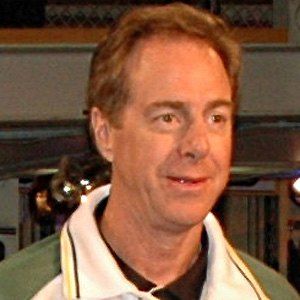 7-time All-Star power forward/center who won two NBA Championships as a member of the Boston Celtics in the 1970s and was named NBA MVP in 1973.

He was an elite rebounder at Newport Catholic High School in Kentucky and at Florida State before he was selected 4th overall by the Celtics in the 1970 NBA Draft.

After retirement, he became head coach of the Celtics, Charlotte Hornets, and Golden State Warriors.

He raised two daughters, Meghan and Samantha, with his wife Deby Cowens.

He and the legendary Bill Russell both brought NBA Championships to Boston.

Dave Cowens Is A Member Of