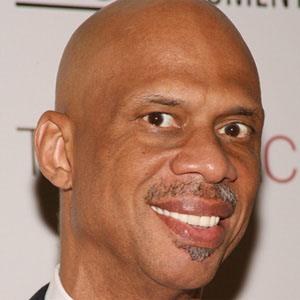 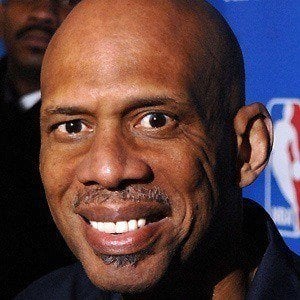 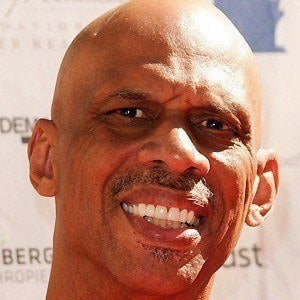 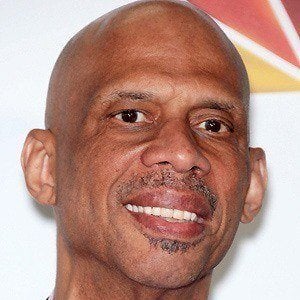 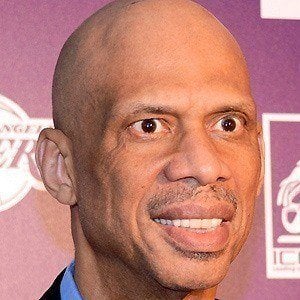 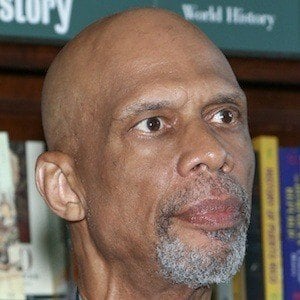 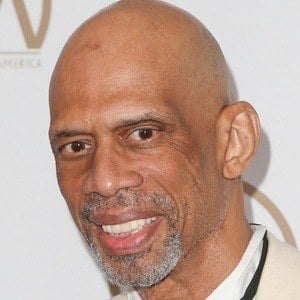 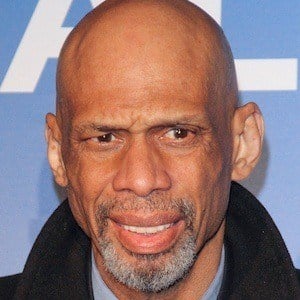 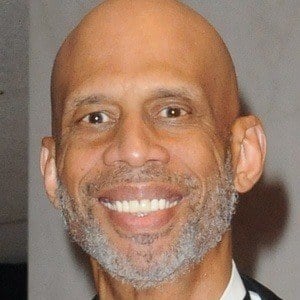 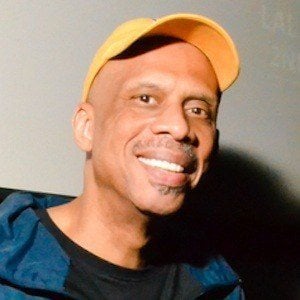 Center who first perfected his skyhook shot at UCLA, then became the NBA's all-time leading scorer with 38,387 career points as a member of the Los Angeles Lakers and Milwaukee Bucks. He was a 6-time NBA Champion, 6-time NBA MVP and 19-time All-Star.

He was born as Ferdinand Lewis Alcindor, Jr. and changed his named to Kareem Abdul-Jabbar after winning his first NBA Championship in 1971.

He had three kids, Habiba, Sultana and Kareem Jr., with Habiba Abdul-Jabbar, who was originally named Janice Brown. He and Habiba were married from 1971 to 1978. He also has two more children named Amir and Adam.

He and Earvin Magic Johnson combined to form a dominant nucleus for the Los Angeles Lakers.

Kareem Abdul-Jabbar Is A Member Of